May the survivor will plough on, Where we are on fears for euro breakup 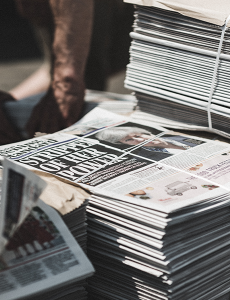 Commentary: May the survivor will plough on

Theresa May is still standing after last week’s Cabinet battles. The British prime minister has more resilience and better cards in her hand than many opponents think. May’s strengths are her apparent weakness and the lack of viable alternatives. She is much like the Brexit deal. Not to everyone’s liking – but there is no better choice available. For all the bravura talk, it is possible rebel Tories’ desire to be rid of May will never become manifest. She will survive to push the European Union withdrawal treaty through the House of Commons.

Podcast: Where we are on fears for euro breakup 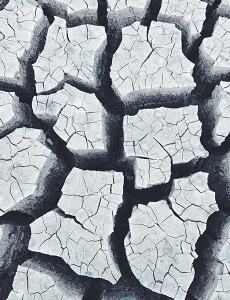 Political risk series: ‘Where we are on fears for euro breakup’. Danae Kyriakopoulou, chief economist at OMFIF, is joined by Hans-Werner Sinn, president emeritus of the Information and Forschung Institute and professor at the University of Munich. They discuss the euro area’s macroeconomic outlook, focusing on the state of the banking sector and non-performing loans. They also look at financial imbalances between core and periphery economies, political polarisation and the reform agenda to deepen economic and monetary union.

Listen to the podcast.

New report: crypto-assets and how they should be regulated