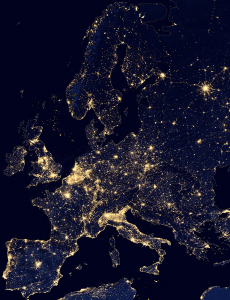 The UK intends to remain a member of the European Economic Area on the same grounds as Norway, Iceland and Liechtenstein. There will be a deep free trade agreement in place on 30 March 2019 and no need to take recourse to World Trade Organisation tariff schedules for intra-EEA trade. Continuing in the EEA on this basis could unite many different viewpoints in parliament because, first, the UK would maintain significant control, and second, this approach leaves longer-term trade policy issues to be settled later.

Podcast: The Brexit deal, scenarios after the parliamentary vote and implications for markets 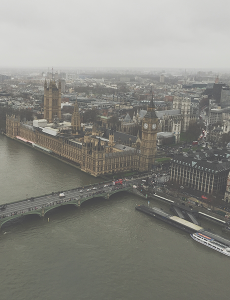