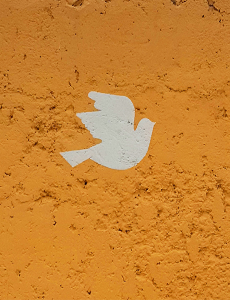 It came as a surprise when US Federal Reserve Chair Jay Powell said in a speech that there was no ‘pre-set path’ for interest rate increases. But his address capped a dovish turn in the panel, rather than breaking new ground. As it turns out, he was simply channelling the Federal Open Market Committee meeting from three weeks earlier. The FOMC is not bowing to criticism from US President Donald Trump. Rather, the policy-makers are responding, as they always say they do, to new data. There were clues along the way.

Meeting: China and the US – Adapting to a changing relationship 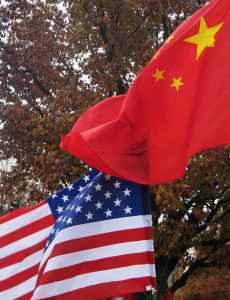 With US-China relations in flux, this discussion with George Magnus looks at how the Trump presidency is changing the geopolitical balance of power and the global economic consequences of trade wars. Magnus is an independent economist, associate at the University of Oxford China Centre, adviser to numerous asset management companies, and author of Red Flags: Why Xi’s China is in Jeopardy. He was chief economist of UBS Investment Bank between 1995-2006.