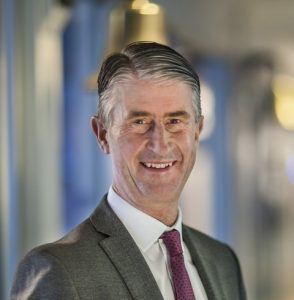 London – 6 December 2018: For the fourth year in succession The Swedish Club has announced a zero per cent general increase for the forthcoming P&I year.

The decision was made by the Club’s board in consideration of the general market view that premiums are not in proportion with expected claims outcome.

Lars Rhodin, Managing Director of The Swedish Club says: “In a number of shipping sectors the market remains weak and we have a commitment to support members at this crucial point.

“At the same time, we must balance this with the fact that we have seen premium erosion for a number of years, to the extent there is a danger of the formula becoming unworkable. For the benefit of our members and the long-term future of the Club, we need to ensure premiums remain in line with exposures. Claims inflation alone runs at a pace of 3 %. The current year of P&I underwriting for the Club is expected to be balanced. Members premium will be adjusted based on records and exposure.

“The Swedish Club continues to deliver a stable performance, stable underwriting and stable business development underpinned by one of the strongest solvency records in the International Group. It is essential to the well-being of our members that we maintain that position,” he added.