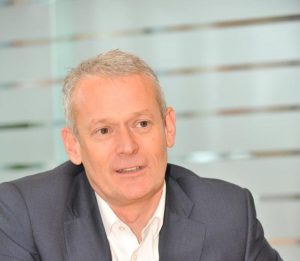 January 18, 2018 – North P&I, one of the world’s leading providers of marine insurance, today confirmed that its subsidiary in Ireland, North of England P&I DAC, has received authorisation as a non-life insurance business from the Central Bank of Ireland (CBI).

Following successful delivery of this key milestone in North’s Brexit Contingency Plan, formal authorisation from the CBI (effective from 31 December 2018) allows North to continue its European operations after the expected loss of existing EU financial services ‘passporting’ rights when the United Kingdom leaves the EU on 29 March 2019.

From 20 February 2019, members and policyholders with an EEA (European Economic Area) place of management will be insured by North of England P&I DAC and all documentation for EEA insurance business (including certificates of entry and blue cards) will be issued and administered by that company. This will apply to all classes of business previously underwritten by North and its subsidiary Sunderland Marine, including P&I, FD&D and Hull. Members and policyholders with a non-EEA place of management will continue to be insured by North and Sunderland Marine.  All members and policyholders, EEA and Non-EEA, will have access to North and Sunderland Marine’s extensive global expertise and will receive the same high-quality service as provided under existing, pre-Brexit arrangements. 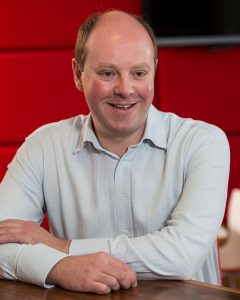 The Board of North of England P&I DAC has been established, with:

The company’s head office in Dublin will be managed by a team of senior executives who have already transferred from North’s UK headquarters in Newcastle. 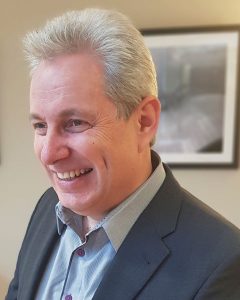 Recruitment for support roles within the office is underway and a total of eight people will be based in Dublin when the office reaches its full staff complement sometime in mid-2019. 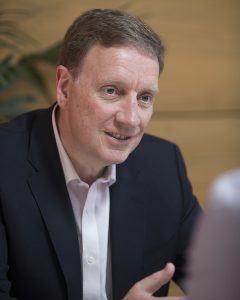 Paul Jennings, North’s Chief Executive Officer and Chairman of the International Group of P&I Clubs, commented, “North has opened and staffed this new office in Dublin to ensure that North’s members, particularly those whose ships have their place of management within the EEA, can continue to trade with confidence after Brexit on 29 March with no change to the excellent service levels currently delivered by our teams across the Club. As the first UK based P&I Club to confirm its post-Brexit trading arrangements, I am confident that this new subsidiary will continue to build upon our long tradition of delivering excellent service to our members around the world. The establishment of our subsidiary in Ireland is a significant development in the life of the Club and I’d like to acknowledge the contributions of Chris Owen (Group General Counsel), Michael Easom (Project Manager) and the rest of our team in delivering a successful outcome.”