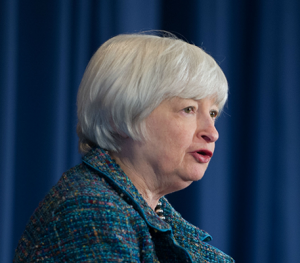 In 2017, a key monetary policy mistake of the US Federal Reserve under Janet Yellen was to keep monetary policy too loose despite a strong increase in US stock prices. Hopefully Jay Powell does not make that mistake in reverse by keeping monetary policy unnecessarily tight despite a large fall in US equity prices. Powell’s change of tone on the need for further interest rate increases this year was encouraging. Hopefully, he will go further and suggest it is considering the case for an easing in monetary policy. 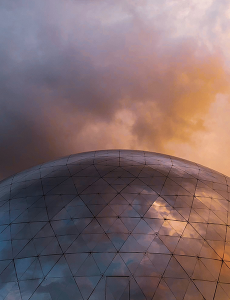 ‘Globalisation cycles and the breakdown of global free trade’: Harold James, professor of history and international affairs at Princeton, and Bob Koopman, chief economist at the World Trade Organisation, join Pierre Ortlieb, economist at OMFIF. They discuss the state of globalisation, including whether it is reversible, how it is shaped by large firms, and how it interacts with technology.

Listen to the recording, or search for it on your smartphone’s podcast app.