Venezuela’s death spiral, Germany and the UK after Brexit 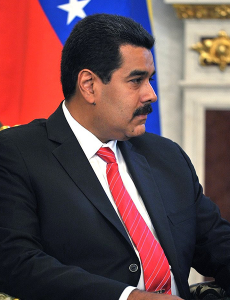 By Steve Hanke in Baltimore

Under President Nicolás Maduro, Venezuela has fallen ever further into an economic death spiral. Evidence of this comes from Venezuela’s inflation rate, which is running at 139,839% per year.

At the same time that Washington declared economic war, Caracas announced it was going to devalue the bolívar in an attempt to allow its value to align with that in the black market.

Meeting: Germany and the UK after Brexit 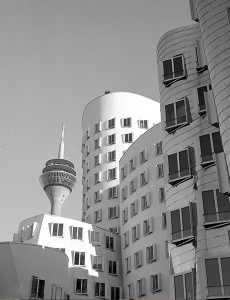 The meeting will focus on changing investment trends in the light of the UK’s departure from the European Union. The seminar will look at the opportunities Germany presents for insurance companies, including private debt investment. Attendees will discuss technology’s impact on the insurance sector, particularly in the areas of tax reform, regulation, product development, and mergers and acquisitions. The discussion will also feature suggestions on how insurers should respond to Brexit.