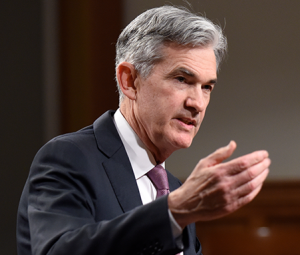 The reversal of US monetary policy by Chair Jay Powell has done little to quell the pressure on the Federal Reserve, writes Darrell Delamaide. In fact, it seems to have escalated the war on Fed policy; President Trump is pushing for a rate cut when the FOMC only recently abandoned its path of gradual rate rises. 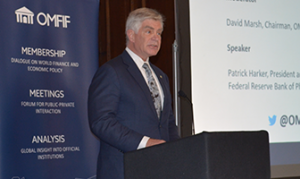 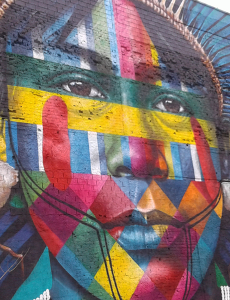 Brazil has seen a marked change of political leadership, with major consequences for the country and Latin America.

This roundtable with Tiago Berriel, deputy governor of the Banco Central do Brasil, will cover the economic climate and projected growth in the country, and expected fiscal and monetary reforms. 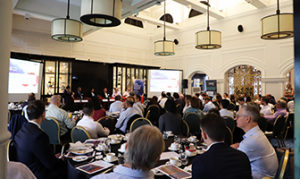 A panel discussion on 3 April in Singapore, organised by the British Chamber of Commerce, was convened to discuss the repercussions of the delay and the implications of Brexit for Asian stakeholders. Speakers were positive about the future of the Singapore-UK partnership, writes Adam Cotter. 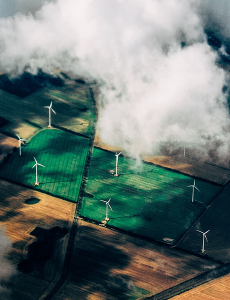 Economists and politicians have come up with the idea of using a new bank and the private sector to encourage investment in climate change projects, writes Denis MacShane.

They urged President Macron to make the creation of a European Bank for carbon-free investment a top EU policy goal. 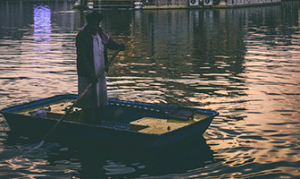 Spotlight on the Indian elections

James Crabtree, associate professor of practice at the National University of Singapore’s Lee Kuan Yew School of Public Policy, joins OMFIF’s Ellie Groves. Ahead of India’s general election, they give an overview of the candidates, the key campaign issues and the possible outcomes. 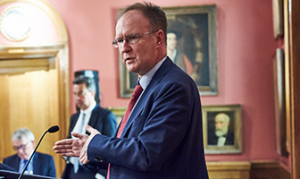 The UK is undergoing a ‘huge process of disentanglement’ over Brexit, according to Ivan Rogers, former UK permanent representative to the EU, speaking at an OMFIF-State Street Global Advisors seminar. He said it was ‘too late for a genuinely bipartisan approach’ from  Theresa May. 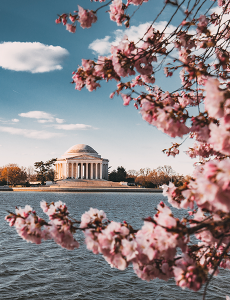 Mood to be downbeat at IMF meetings

The spring meetings of the International Monetary Fund will seek to create a positive buzz around world policy-makers. International co-operation and multilateralism may prove to be in short supply.

Behind the curtains, they are likely to be a downbeat event, writes Mark Sobel. 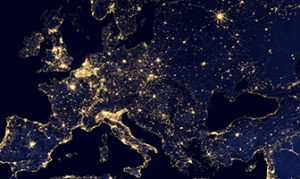 US and Europe: Overcoming barriers

As developments in Europe progress rapidly, with challenges to the integrity of the European Union from Brexit and euro area divergence, this roundtable will assess the landscape for foreign investors.

There are many opportunities for US investors arising in European economies looking ahead to 2019-20. 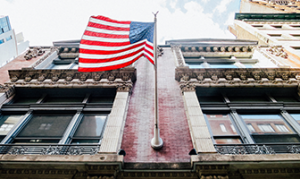 Mark Sobel, US chairman of OMFIF, speaks with Amias Gerety,  former acting assistant secretary for financial institutions at the US Department of the Treasury. They discuss macroprudential policy in the US. They focus on the Financial Stability Oversight Council, including its role in the wider economy.