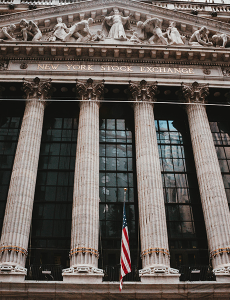 By James Knightley and Mark Cliffe in London

The campaign mantra it’s ‘the economy, stupid’, first coined by President Bill Clinton’s strategist, James Carville, has ruled US electoral politics for more than a quarter-century, and remains critically important. Other issues will of course come into play, such as healthcare and identity politics, but if the US economy remains strong between now and November 2020, the Democrats will find it hard to unseat Trump. The US is just 18 months away from the next election, which has the potential to be even more contentious than the last. 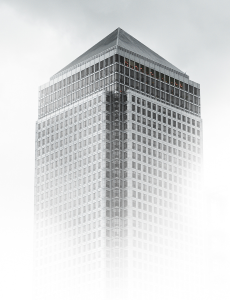 Podcast: Analysis of modern monetary theory and the potential impact on public policy

Robert Hockett, Cornell Law School professor and Bernie Sanders’ presidential campaign adviser, and Thorvald Grung Moe, former special adviser at Norges Bank and research associate at the Levy Institute, join Pierre Ortlieb, economist at OMFIF, in the first segment of a two-part podcast on modern monetary theory. This portion of the conversation looks at the legal roots of MMT, theories of credit money, and the sectoral balances approach, among other things.

Daily Overview of Global Markets & the SEE Region (Wednesday, 8 May, 2019)