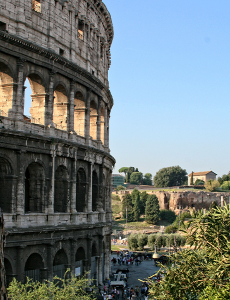 By Antonio Armellini in Rome

For Italy’s ruling coalition, the European parliamentary elections are a test on the viability of governing together. If Salvini’s Liga makes strong gains as predicted, it would be a robust incentive for him to dissolve the coalition. The partnership between the Liga and the Five Star Movement was incohesive from the outset. It is difficult for two contrasting views of society to coexist and the situation has been made worse by a combination of grandstanding and lack of experience in the machinery of government. 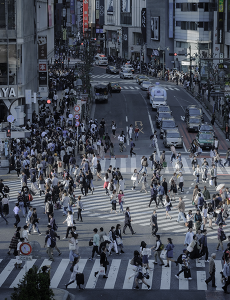 Amid slowing global growth, the US-China trade war and political tensions in Europe, the economic outlook for Asia remains uncertain.

OMFIF convenes a group of leading Asian central bank representatives, including from Bank of Japan and People’s Bank of China, to discuss how central banks in the region should respond to these risks and what tools are available.