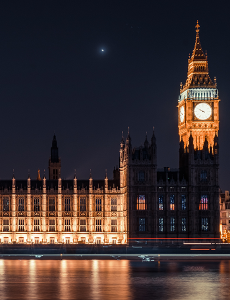 Theresa May, like Jeremy Corbyn, and indeed any current party leader, lacks a Commons majority to break the Brexit impasse. One escape route lies in the ‘March revolution’ engineered by MPs Oliver Letwin and Yvette Cooper, and John Bercow, the House of Commons speaker. This empowered backbenchers to take over the procedure for passing bills which can force the executive to implement parliamentary decisions. The policy bore fruit when both houses passed a bill to force the prime minister to seek an extension to the 29 March deadline. 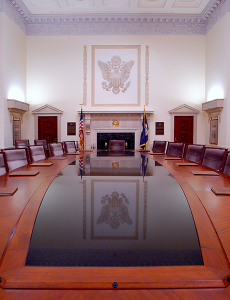 They discuss the Federal Reserve’s outlook for monetary policy and the US economy, reserves management and global affairs affecting the financial system.