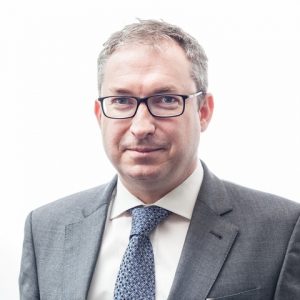 THE London P&I Club has issued an advance summary of its result for the 2018/2019 financial year, ahead of the publication of its annual report.

With free reserves of $168.8m, the club’s capital position remains strong, despite an overall deficit for the financial year of $25.8m. Net earned premiums increased by 3.3% but there was an  increase in the cost of claims, which included two International Group Pool claims involving the club’s members as well as increased activity on the pooling system generally and a rise in the cost of the club’s retained claims.

The growth in claims activity came during a period when premium rates remained under intense pressure and, as a result, the combined ratio increased to 140.1%. The club’s investment portfolio, however, did produce a return of 3.0%, or $8.2m.

Ian Gooch, CEO of the club’s management team, says, “The 2018/2019 financial year was an extremely challenging one for the P& I sector generally. On a positive note, the London Club continues to see strong levels of support from new as well as existing members and assureds and, following the February 2019 renewal, its combined entered tonnage increased to over 60m gt. This reflected year-on-year tonnage growth of more than 7% in the mutual membership and further positive progress in the club’s fixed premium lines of business.”