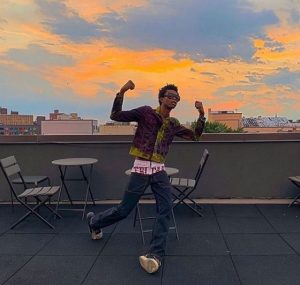 With the Telfar FW19 COUNTRY Collection, the NYC-based brand revisits a quintessentially American milieu in an all-inclusive universal way. The unisex line that was launched in 2005 by CFDA-awarded designer Telfar Clemens sells internationally to an ever-expanding clientele.

His NYFW shows are real performances with an underground streetwear feel that applies to larger crowds. The Queens native is working closely with Creative Director and visual artist Babak Radboy to design pieces that can be described as statement basics. 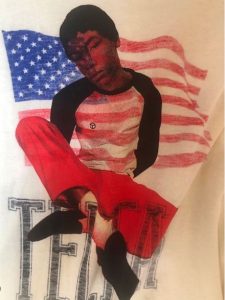 The circle-T logo appears on accessories and other hipster-chic items. The self-taught designer speaks avant-garde that will soon be adopted as mainstream. This season the glorious image of the cowboy comes in the form of fringed jackets, corduroy suits, and denim looks with cool design details. The elite of editors are praising Telfar as an original creative voice and many of them are attending the larger-than-life shows. 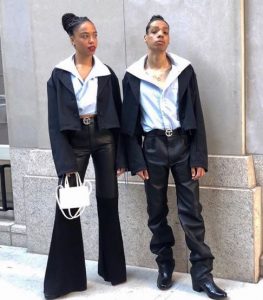 Mark Sobel on the renminbi, ‘Foolhardy’ to cry manipulation, and Time for radical EMU reform