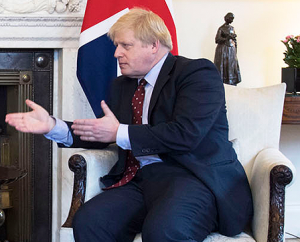 As a biographer of Winston Churchill, UK Prime Minister Boris Johnson must know that markets can unravel even the best laid economic plans, as they did following his predecessor’s ill-advised decision in 1926 to return the UK to the gold standard. Johnson’s familiarity with Churchill offers at least some hope that Britain’s latest leader might heed clear warnings from currency markets that risking a ‘no deal’ Brexit could cost his country enormously. However, Johnson may already have dug himself into an impossible-to-escape political hole. 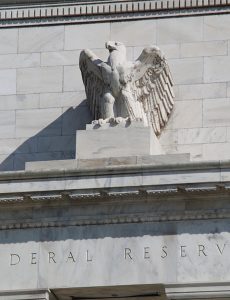 On 31 July the US Federal Reserve cut interest rates for the first time since 2008. Stephen Cecchetti, professor at the Brandeis International Business School, joins Mark Sobel, OMFIF’s US chairman, to discuss the decision.

They assess the monetary policy implications of President Donald Trump’s latest announcements on China tariffs and accusation that Beijing is manipulating the renminbi. They also discuss the importance of Fed communication strategies.

Dry Market buoyant; Wets get dried out… and geopolitics on fire