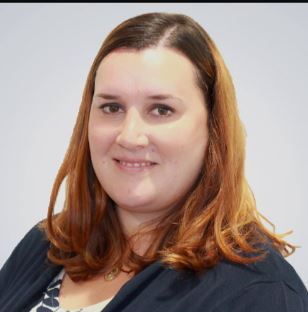 The West of England, a leading mutual marine insurer, has appointed a new Senior Claims Manager to work in its Americas team.

Emily McCulloch joined the London office on the 7th August but will transfer to the New York City office before the end of the year where she will provide a localised claims service to the Club’s Members in the USA, Canada and South America.

A qualified lawyer, Emily has significant experience of both P&I and Defence claims, having worked as a Syndicate Manager at another International Group Club prior to joining the West. Before that she worked as in-house counsel for a UK based shipowner and at a London City law firm.

Announcing the appointment, Suzanne Byrne, Group Head of Claims, said: “We are delighted to welcome Emily to the West. She brings with her a wealth of experience and knowledge both from a P&I and Defence perspective. We are particularly excited that she will be transferring to the USA to start building our claims team there. We see her presence as strengthening and enhancing the claims service we provide to our Canadian, USA and South American Members.”