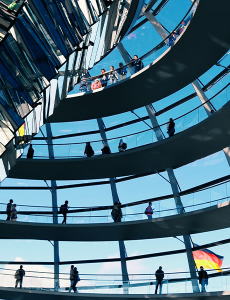 Europe’s expectations of economic and monetary union have gone into reverse. Two decades ago, member states hoped the euro would hand them back their economic and political destiny, making them more self-reliant, less vulnerable to external crises, less dependent on foreigners. In fact, since the 2008 financial crisis, the opposite turns out to be true. Quelling German excessive saving is the key to a better EMU future. Easier said than done. Almost certainly, more quantitative easing from the European Central Bank is not the answer. 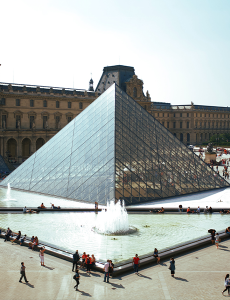 This roundtable in Paris will address how capital market liquidity can be deepened in Europe, the role the UK could continue to take after Brexit, and how regulation and supervision can be better aligned.