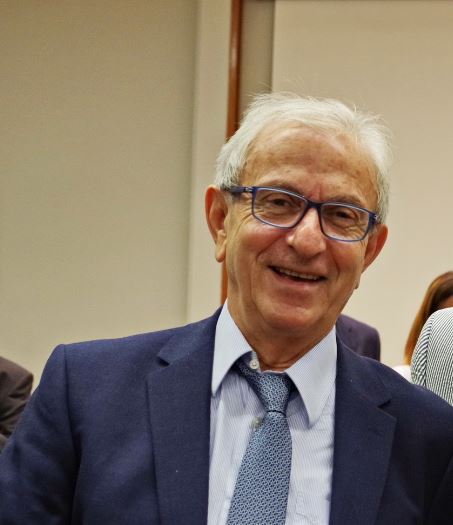 The Union of Greek Shipowners (UGS), through the Greek Shipowners’ Social Welfare Company Syn-Enosis (www.syn-enosis.gr),  responding with a sense of responsibility to the national challenges facing our country, donated 10 high speed patrol vessels of high standards and fully equipped to the Hellenic Coast Guard, in order to cover its operational needs.  The relevant agreement was signed in the presence of the Prime Minister, Mr. Kyriakos Mitsotakis, by the Minister of Finance, Mr. Christos Staikouras and the Minister of Maritime Affairs and Insular Policy, Mr. Ioannis Plakiotakis.

Mr. T. Veniamis, as President of the UGS and Syn-Enosis, stated:

“The shipping industry as one of the main economic pillars of our country is determined to pull its weight and contribute substantially and in multiple ways to the difficult task of the Greek Government to meet the current challenges and the needs of the society. I am confident that these modern high-speed vessels will be a valuable tool for the Hellenic Coast Guard.”

Mr. Veniamis also warmly thanked those colleagues, members of the UGS, who responded promptly to the relevant call and undertook the cost of this donation, thus making it possible.

“The Greek shipping community, through the Greek Shipowners’ Social Welfare Company Syn-Enosis, will always be close to the Greek State and the society”, Mr. Veniamis underlined.