An odd BDI@774 amid geopolitical uncertainty 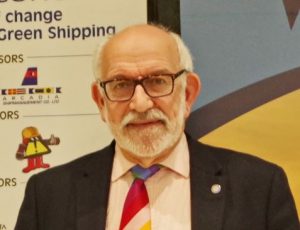 An odd BDI@774 amid geopolitical uncertainty

The BDI gained earlier on today two points despite the fact that all indices are in red. On w weekly basis the BDI was down  133 points – from 907 last Friday the 3rd of January. In Geopolitics chaos and uncertainty reigns. John Faraclas’ daily and weekly market recap:

The Panamaxes were also down with the BPI losing 14 points and now reading 771. The weekly losses  stood at 178 points.

The WTI as these lines are being written stands at US$ 59.30…

The Geopolitical situation as expected “offers” chaos to all and ultra-caution should be observed.

The USA / Iran affair is not over and wonder if diplomacy can do anything to completely defuse this situation which has also too many strings attached, enough to detonate and make Planet Ocean a mad house…

The Ukrainian plane which was downed raises alarm… Was it a real accident? An unintentional act by Iran? Canadians, American and British are very much concerned so whoever did it MUST come and give himself up… This is a very serious and despicable act of inhumane behaviour.

MIGRANTS still the number one issue.

BREXIT and MEGXIT continue to dominate the Britsih and International news for different reasons; caution for both cases”!

Will evert with more news later on, until then remain on guard for actions emanating from Pirates, Terrorists, Criminals and Business Hooligans whatsoever wherever you are on Planet Ocean. 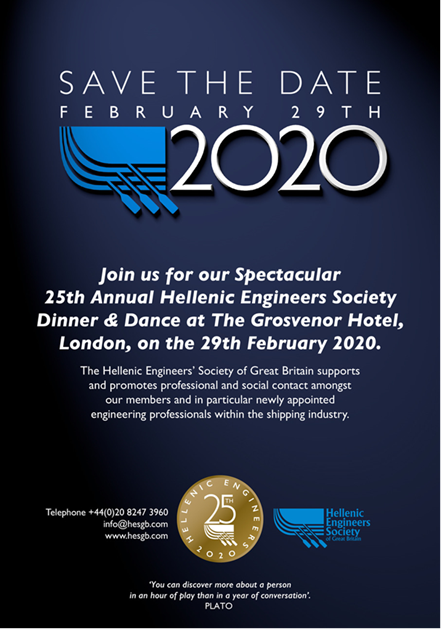