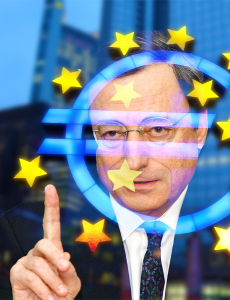 Latest opinion and analysis from OMFIF around the world

When central bankers’ powers run out: How can central banks and the outside world tell that their vaunted independence is under threat? In view of clouds over the world economy and controversy over whether monetary policy can counter lower growth, central bankers believe political pressure can become a major factor hindering their ability to fulfil their mandates, writes David Marsh.

The Markets: put up or shut up…