Exmar’s payment agreement with LLOG for the sale of the OPTI-EX. 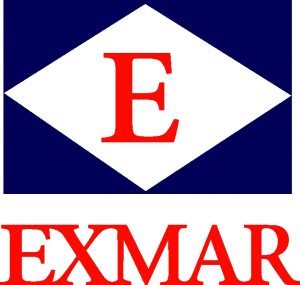 EXMAR is pleased to announce that following the terms of the Asset Purchase Agreement, LLOG and EXMAR have reached an agreement in principle whereby LLOG will accelerate the payments due on the sale of the OPTI-EX®.

OPTI-EX® of USD 250 million in January 2012 in addition to the payments of USD 104.5 million already received in July 2011 and USD 10.4 million received during the second semester 2011. This will result in net cash proceeds after tax of approximately USD 127 million. Net profit on the sale of the OPTI-EX® will be approximately USD 50 million and accounted for fully in 2011.

This transaction will further reduce the financial debt position of EXMAR by approximately USD 113 million.