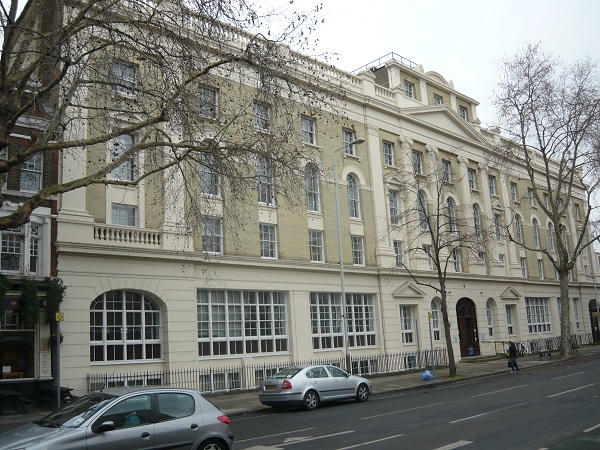 7 February 2013 – ITF (International Transport Workers’ Federation) president Paddy Crumlin today spoke out in defence of trade unionist Bob Carnegie and in strong condemnation of legal actions taken against him by the Lend Lease company of Australia.
Bob Carnegie, a long-time union activist, faces 54 charges of contempt arising from his leadership of a community protest during a nine week strike by 600 trade unionists at the Queensland Children’s Hospital in Brisbane. If convicted, he could face a jail sentence and over a million dollars in fines, as well as significant legal bills. His trial begins on 11th February in Brisbane’s Federal Magistrates Court.

The dispute, over wages and work conditions on the site, involved Abigroup, a subsidiary of Lend Lease. The workers sought an agreement which would include a clause guaranteeing that all workers employed on the site by subcontractors be paid the same rate for the job, because wages paid by different subcontractors could vary by up to Aus$10 an hour. Workers formed a “community protest” and Carnegie helped organise the effort. Eventually, a national strike of construction workers at another branch of Lend Lease in September 2012 forced Abigroup to the bargaining table. As part of the settlement, Abigroup agreed not to pursue legal action against a number of QCH workers. But, the company, in violation of the spirit of that agreement covering workers at the site, decided to single out Carnegie.

Paddy Crumlin explained: “This court case is widely viewed by the Australian trade union movement as nothing less than corporate bullying. The actual industrial dispute was settled long ago and Lend Lease, via its subsidiary Abigroup, pledged not to take retaliatory action against other workers. Yet the company is now bringing the full weight of its legal and financial resources to bear. It looks very much like their prime aim is an effort to destroy one individual and send a chilling message to other workers that they risk financial ruin if they exercise fundamental rights of free speech and association.”

In a strongly worded letter to Lend Lease’s CEO Steve McCann urging the company to drop all legal actions against Carnegie, ITF President Paddy Crumlin wrote: “In fact, continuing to prosecute this case against Mr Carnegie will do harm to your company’s image in the community and its long-term relations with its workers. The picture people will see is that of a large, powerful company trying to destroy and bankrupt one individual. Indeed, it puts your company at odds with basic democratic Australian values: the right to free speech and the right to support your co-workers.”

Crumlin pledged to take the matter to ITF members around the world, as well as to the ITUC (International Trade Union Confederation). “Together, we will be considering what actions should be taken to ensure that you remedy the matter by withdrawing the legal matters and move on so that further constructive relationships between the workers and your company can be delivered, ” Crumlin wrote.
Crumlin, in his role as National Secretary of the Maritime Union of Australia, has also mobilised the union’s members to participate in community protests throughout Australia on the first day of Carnegie’s trial.
For more details please and to see the letter in full, please visit mua.org.au/news-story/3527