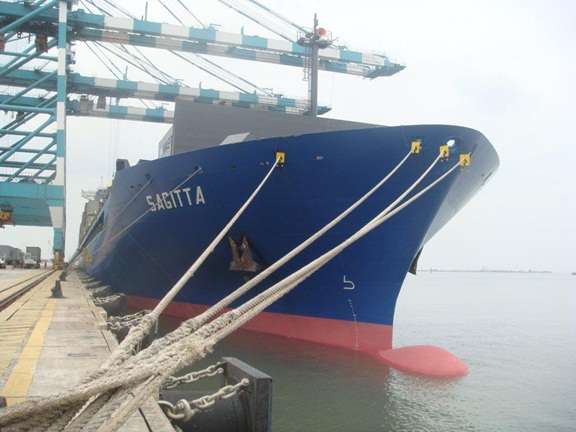 ATHENS, GREECE, March 4, 2013 – Diana Containerships Inc. (NASDAQ: DCIX), a global shipping company specializing in owning and operating containerships, today announced that it has extended the present time charter contract with A.P. Møller-Maersk A/S, for its Panamax container vessel, the m/v Sagitta. The gross charter rate is US$7, 250 per day, minus a 1.25% commission paid to third parties, for a period of minimum seven (7) months to maximum eleven (11) months. This charter is a direct continuation of the present agreement and will commence on March 15, 2013.

This employment is anticipated to generate approximately US$1.5 million of gross revenue for the minimum scheduled period of the charter.