Top Posts
The BDI drops down to 1,540; Wets maintain...
John Faraclas of All About Shipping contributes to...
Irene Rosberg addresses the 22nd Parliamentary Intelligence-Security Forum
Pamella Roland Fall/Winter 2022: Bejeweled Eveningwear
Summer is on in Astypalea!
Hot Port News from GAC
Bibhu Mohapatra Fall/Winter 2022: On the Super Heroines...
Ready to hit the water? So are these...
Coach Fall/Winter 2022: A Collection That Feels Like...
Badgley Mischka Fall/Winter 2022: Wearable Sculpture in Ultra-Chic...
Power, philosophy and heroism of central bankers, and...
New superyacht goes up in flames
American Club Circular no.23/22 – EU Sanctions –...
Home HRArt and auctions Art Dubai 2014 will showcase 80 galleries and 500 artists from global spectrum of modern and contemporary art 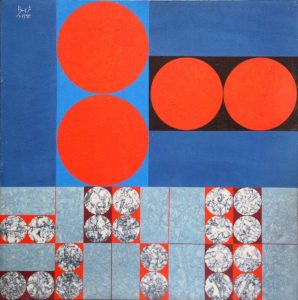 Square Composition 2. Oil on hardboard. By Anwar Shemza. Courtesy of Jhaveri Contemporary and the artist

Art Dubai 2014 will showcase 80 galleries and 500 artists from global spectrum of modern and contemporary art,  By James Brewer

More than 80 galleries from 35 countries are to take part in Art Dubai 2014, the eighth edition of the extensive art fair. Names of the participating galleries have just been announced, and with a big non-commercial programme of events, a total of 500 artists of some 65 nationalities will have the opportunity to show their work.

Noted for its global reach, the fair will take place at Madinat Jumeirah, a resort which includes 3km of waterways and landscaped gardens,  during March 19-22, 2014.  It is staged in partnership with the Abraaj Group – a leading private equity investor in global growth markets which manages $ 7.5bn in assets – and is sponsored by Cartier. 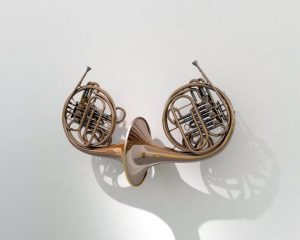 The super-event is symbolic of the rise of art centres in the Gulf, overlapping with the concept of boosting cultural exchanges between countries and beyond borders. It is recognised as a catalyst in activating a variety of enterprises and industries, and developing an increasing enthusiastic and sustainable audience and setting for the arts.

Art Dubai is part of Art Week, an umbrella initiative with a plethora of exhibitions, projects and events that coincide with the fair each March.

This year sees the launch of Art Dubai Modern, a series of solo and two-person booth exhibitions, plus research projects, devoted to modern masters from the Middle East and South Asia. This programme has been developed with a group of eminent historians and curators, including Savita Apte, Catherine David, Kristine Khouri and Nada Shabout. 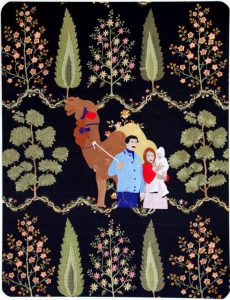 What is known as Marker—a programme of “invited art spaces” —will focus on Central Asia and the Caucasus and be curated by the artist group Slavs and Tatars.

Antonia Carver, Fair Director for Art Dubai, said: “Over the past eight years, Art Dubai has evolved into an extraordinarily dynamic art fair, with a particular emphasis on diversity and quality. Our roots are in the growing local United Arab Emirates arts scene, leveraging Dubai’s position as a global hub, linking Africa, the Middle East and Asia.”

Art Dubai is held under the patronage of HH Sheikh Mohammed bin Rashid Al Maktoum, Vice-President and Prime Minister of the UAE, Ruler of Dubai. A strategic partner of Art Dubai is the Dubai Culture and Arts Authority. 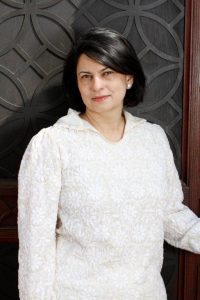