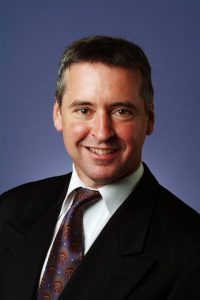 MIKE Lax, senior partner of London shipping law firm Lax & Co LLP, has welcomed the decision of the English Supreme Court to refuse Russian state-owned shipping monolith Sovcomflot permission to appeal in the Fiona Trust case, thus bringing to an end litigation which has been rumbling on for eight years.

The dispute involved allegations by Sovcomflot of bribery, fraud and corruption by a number of its former employees and associates. The trial of the claims involved over one hundred transactions, and raised allegations of political persecution in Russia, illegal evidence-gathering, witness coercion and fabrication of evidence.

The judgment follows rulings against Sovcomflot by both the Commercial Court and the Court of Appeal. The Supreme Court has now refused Sovcomflot’s application for permission to appeal those decisions because there was no arguable point of law of general public importance which ought to be considered by the Supreme Court.

Throughout the protracted litigation, involving some $850m in claims, the defence of all those individuals against whom claims had been made was co-ordinated and directed by Lax & Co LLP, and specifically by Mike Lax and his fellow partner Robert Pollock-Hill, expertly assisted by Steven Berry QC, Nathan Pillow and David Davies of Essex Court Chambers. 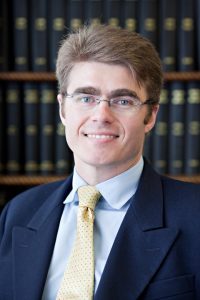 Mike Lax says, “We are extremely pleased to have resolved the long-standing issues in this complex case in favour of the defendants we represent. The decision of the Supreme Court serves the interests of justice and recognises the need for certainty in commercial disputes. The conduct of the case also illustrates the fact that, in terms of size, financial clout and legal representation, David can still beat Goliath, even today.”

* Lax & Co LLP provides legal advice on all aspects of shipping and international trade, including contract of carriage disputes, ship sale and purchase issues and complex high value litigation. It works with shipowners, charterers, operators, P&I clubs, shipyards, banks and commodity traders, and regularly acts in conjunction with lawyers in other jurisdictions. www.laxlaw.co.uk