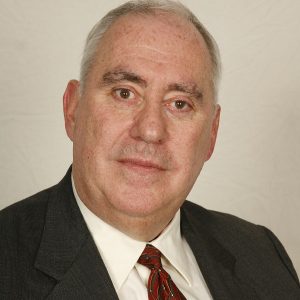 Responding to yesterday’s UK Budget, Peter Quantrill, Director General of the British International Freight Association (BIFA) said: “In the budget, the Chancellor placed the emphasis on getting more businesses exporting.

“Of late, BIFA members have been reasonably confident about growth but have noticed that much of that growth is UK based, so it is good to see such a significant commitment to higher export subsidies for business.

“The announcement that export funding is being increased to £3 billion should provide tangible support for UK manufacturers to enter new overseas markets, not just in the EU, but further afield in fast growing markets in South East Asia and South America for example.

“If that leads more companies to consider exporting as a viable growth option, it will be good news for BIFA members that facilitate the delivery of those exports.”

BIFA also welcomed the freeze in fuel duty with the increase planned for September this year not now going ahead.

Quantrill added: “This is the fourth year that the fuel duty increase has been postponed, but it doesn’t mean that we will stop asking for an outright cut, the introduction of an essential user rebate and some form of fuel duty stabilisation mechanism.”