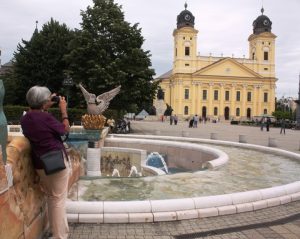 Brno (Czech Republic), Debrecen (Hungary), Košice (Slovakia), and Kraków (Poland) have much to offer tourists, but have too often been sidelined in favour of the better-known national capitals of Prague, Budapest, Bratislava and Warsaw.

In response Brno, Debrecen, Košice, and Kraków have just launched a joint tourism project and won the backing of the Visegrad Group (known as the V4), which was created in 1991 for the countries involved to work together in fields of common interest, and help smooth their entry into the European Union. 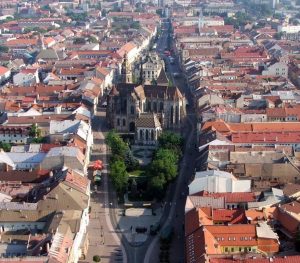 The four destinations have all the ingredients to attract more visitors, including fascinating cultural aspects, impressive architecture, a good range of restaurants, bars and accommodation and other infrastructure, and efficient air links with several other European centres: little more than a couple of hours’ flying time from London.

Debrecen, which markets itself alongside the vast plain of Hortobágy National Park, a Unesco World Heritage Site, describes itself as “plainly marvellous;” Brno is proud of its thousand-year history, its beer and wine and its more modest prices than Prague; Košice was a European Capital of Culture 2013; and Kraków which enjoyed the ‘capital of culture’ title in 2000 boasts its grand main square, castle and mighty churches.

Their consortium has been cemented by the success of an application on its behalf by the Association for Tourism of Debrecen and Hortobágy for funding under the Small Grants facility of the International Visegrad Fund.

The fund awarded a grant of Euro6, 000 to support the implementation of the joint tourism project by the suite of second cities. This accounts for the majority of the Euro7, 700 budget. 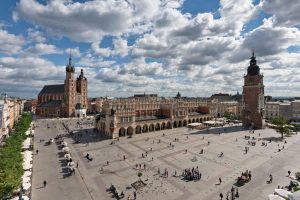 The Debrecen association says that it has taken an outward-looking approach in its work over the years to increase tourism in the city and adjacent Hortobágy region, with an emphasis on developing professional cooperation in important outbound travel markets. To take this forward, members of the association initiated talks with their counterparts in Brno, Debrecen, Košice, and Kraków, which led to backing for the joint tourism project from the International Visegrad Fund.

Debrecen’s partners in the consortium are the Tourist Authority of South Moravia, the Mayor’s Office of Kraków, and Košice Tourist Board.

A statement from the parties said: “The aim of the project is to build contacts between organisations and experts of the four cities working in the field of tourism; to share the experiences related to the tourism marketing activities of second cities, often overshadowed by the national capitals; and to gain more visibility, thereby creating opportunities for further future cooperation, which can strengthen the tourism of the four cities by way of the joint marketing activities.” 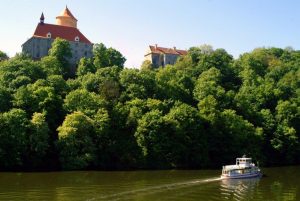 The project got off to a firm start with a tourism workshop (the V4 Non-Capital Cities Tourism Workshop) in September hosted by Debrecen, with delegates from Brno, Košice, and Kraków, to which other representatives of the cities and their universities were invited. The event sought to identify detailed ways of cooperation and marketing, and explored grant opportunities and resources.

During their stay in Debrecen, the visiting experts were shown the attractions on hand, with sightseeing walks of the compact city and a sampling of its gastronomic specialities… including the Flavours of Debrecen Fruit Brandy and Sausage Festival.