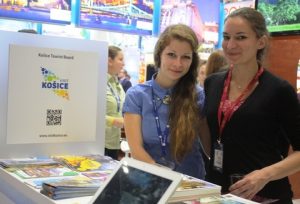 Day two of World Travel Market 2015 London, open to all travel trade attendees following the high-level initial confabs on the first day, was reported by the organisers to be exceptionally busy. By lunchtime, figures for visitors were up by 3% compared with the same stage last year and a 29% increase in the buyer category.

More than 100 seminars and the opportunity to meet up to 5, 000 exhibitors from 186 countries, appeared to be ensuring a continuing high level of interest. 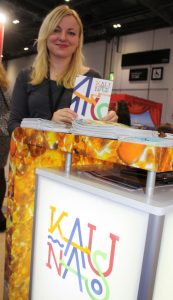 Eight out of 10 senior industry executives surveyed ahead of the show predicted that the tourism industry would grow in 2016, despite economic difficulties in some countries, and terrorism and other scares.

There are hopes that total participant numbers at Wold Travel Market 2015 will be higher than for the 2014 London event, which greeted a record 51, 500, and generated a claimed £2.5 billion in industry business deals.

WTM organisers say that there will have been 1.1m on-stand meetings during the 2015 event, and deals signed and agreed will top the £2.5bn level.

The 2016 event will be cut from four to three days, but with longer opening hours. The rationale is that this will still give exhibitors and visitors time to negotiate and agree business deals, while reducing the ancillary costs of exhibiting.

The organisers claim that they are responding to exhibitor and visitor opinion, and that a three day WTM will in fact allow exhibitors to see more people.

Over the past five years WTM London visitor numbers have grown by 20% to 32, 528, with buyer numbers from the WTM Buyers’ Club over the last three events increasing by 16% to 9, 124.

Ecuador promotes itself as Land of Chocolate…