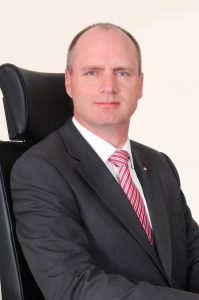 Mikael Leijonberg has been named as the Group’s Chief Financial Officer (CFO), responsible for all Group Finance & Accounts and Business Control matters. Leijonberg has been with GAC for two decades, having served as Financial Manager for GAC Dubai from 1996 to 2004, followed by six years as the company’s General Manager, Finance and his appointment as Managing Director of GAC Bahrain in 2011. He moved to GAC’s Corporate headquarters in Jebel Ali as Deputy Group CFO in September last year, before his most recent appointment as Group CFO.

Shipping’s failure to agree process for an emissions reduction framework