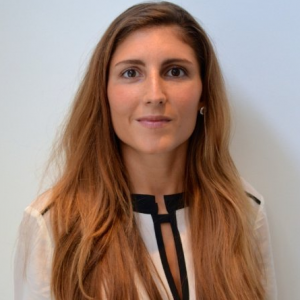 8 September 2016, London – The Official Monetary and Financial Institutions Forum (OMFIF) is expanding its research activities and widening capabilities in international finance with the appointment of five new members to its Advisory Board.

Elliot Hentov, head of policy and research in the Official Institutions Group at State Street Global Advisors, and Olivier Rousseau, member of the executive board of the Fonds de réserve pour les retraits, have also joined the Advisory Board.

To help manage expansion, OMFIF has appointed Danae Kyriakopoulou as Head of Research. Kyriakopoulou will be responsible for developing OMFIF’s print and digital research output, and will oversee the company’s flagship publications. She was previously Managing Economist at the Centre for Economics and Business Research in London, and holds a BA in Philosophy, Politics, and Economics, and an MSc in Economics for Development from the University of Oxford.

In other news, OMFIF is setting up a special Global Public Investor unit under Operations Director Edward Longhurst-Pierce to enhance OMFIF’s coverage of and interaction with the world’s 500 largest central banks, sovereign wealth funds and public pension funds.

David Marsh, OMFIF Managing Director, said: ‘OMFIF’s new Advisory Board members and Danae as Head of Research bring valuable new expertise to the organisation. We look forward to working with them.’

Capers “lift” the markets but don’t be lured…caution!