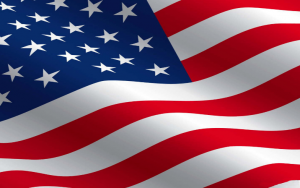 Main agenda of the US President-elect

Defying the majority of recent opinion polls, Republican candidate Donald Trump was elected to become the 45th US President defeating his Democratic rival Hillary Clinton. He managed to secure more than the 270 Electoral votes required after succeeding to turn around a number of traditionally Democratic states and win the bulk of the so-called swing states including Florida and Ohio. Republicans have also retained the majority in Congress, albeit losing some seats. They managed to hold on to their majority in the 436-seat House of Representatives (the lower house), as was widely expected, and to also gain a slim majority in the 100-seat Senate (the upper house) but remains still short off securing the 60% supermajority. 1 Admittedly, Donald Trump’s victory and a clean sweep for the Republic party give execution powers that will purportedly exceed those of outgoing President Barack Obama. Donald Trump’s term in office will start with his Inauguration on January 20th 2017. Until then, Barack Obama will hold the presidency.