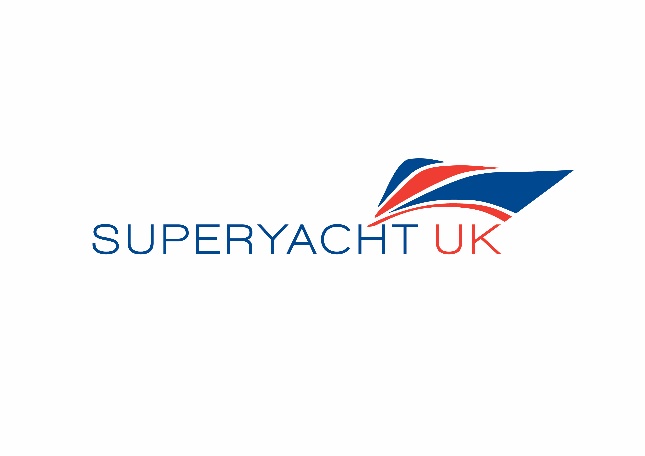 Tomorrow (Wednesday 11 January 2017) marks the start of the 2017 Superyacht UK Young Designer Competition, in partnership with Southampton Solent University, at the 63rd London Boat Show. Nine students from across the country will be competing in this prestigious competition, putting the invaluable design skill of hand-drawing under the spotlight.

They will each be creating their competing designs from scratch live at the Show on Wednesday 11 January through to Thursday afternoon, when a judging panel including Justin Olesinski of Olesinski Naval architects, Tony Dixon of Redman Whitely Dixon, Bill Dixon of Dixon Yacht Design, Mark Tucker of Design Unlimited and Peter Brown, Chairman of Superyacht UK & Senior Sales Broker at Burgess, will sit down to decide the winner. The 2017 Superyacht UK Young Designer will then be announced at an awards ceremony at 3.30pm on Thursday 12 January.

The winner will receive an design internship at Pendennis Shipyard, as well as the honour of winning this renowned competition. Previous competitors have gone on to secure successful careers and become established designers in their own right. For example, after receiving the title of 2012’s Superyacht UK Young Designer, Dan Humphreys went on to win the Seatec Abitare La Marca Concept Award in Italy and has today founded his own successful design studio, The Visual Lab, which focuses on bespoke product design across industries. In addition, runner-up of the 2015 Superyacht UK Young Designer Competition, Guneet Sidhu, has gone on to enjoy the role of Junior Designer at Tangerine, an established design agency which was set up by renowned industrial designer, Sir Johnathan Ive.