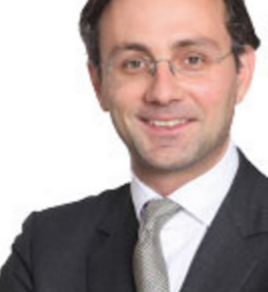 The privatisation tender was originally launched in April 2014 amidst the Hellenic Republic Asset Development Fund’s €50 billion asset privatisation programme and had contemplated the sale of a 51% cent stake at first, followed by the remaining 16% at a later date, as was the case with the successful sell-off of Piraeus Port to Cosco Shipping completed last summer. The privatisation of a 67% stake in one go was agreed by the Hellenic Republic under its third international bailout agreed in July 2016.

The Port of Thessaloniki is one of the largest ports in Greece and constitutes one of the most important ports in Southeast Europe. It is the largest transit-trade port in the country and services approximately 15 million inhabitants of its international hinterland. ThPA operates the port, which includes a container terminal, a cargo terminal, an oil and gas terminal and a passenger terminal, pursuant to a 50 year concession granted to ThPA by the Hellenic Republic in 2001. ThPA is listed on the Athens Stock Exchange and has a current market capitalisation of approximately €200 million.

Corporate/Projects Partner Alex Kyriakoulis, who also advised on the €230 million expansion of the container terminal at Piraeus port (see release), is advising ICTSI on the acquisition.