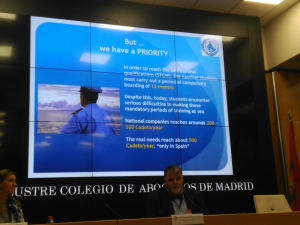 The events took place in the auditorium of the Madrid Bar Association, together with the WISTA MED CONFERENCE, in addition to the X Anniversary of WISTA SPAIN.

Capt. Antonio M. Padrón gave the conference “The IMO Maritime Ambassadors Program: Educating the Next Generation”, also explaining the progress of the “Boarding Program for Maritime Cadets” -which has already 60 embarked- in which WISTA SPAIN, and many of its members, actively collaborate. 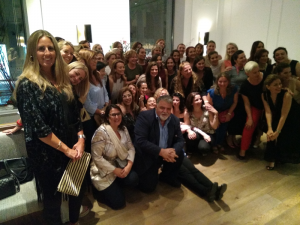 The following conferences were also held:

The Women’s International Shipping & Trading Association (WISTA), which members are women with outstanding trajectories and responsibility in the maritime industry, is present in more than 40 countries.