Official LISW Conference: The most important speaker line-up and networking of the year. Book now! 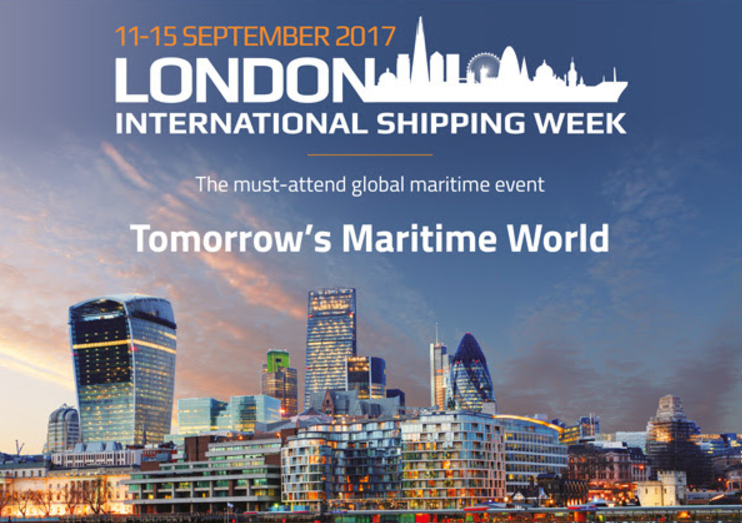 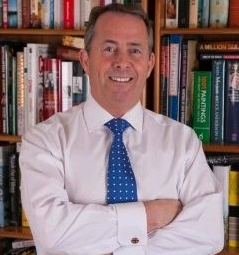 UK Secretary of State for International Trade and President of the Board of Trade, the Rt Hon Liam Fox MP, will deliver the Keynote Address at the flagship LISW17 conference to be held at the Grosvenor House Hotel on London’s Park Lane, on Thursday 14th September.

Dr Fox, who has held the post of Secretary of State for International Trade since July 2016, will speak about the future of international trade and its impact on the global shipping sector.

His appearance coincides with news that BBC Radio 4’s John Humphrys, revered by the British press as the ‘most ferocious and insightful interviewer of his generation’, ‘the most feared inquisitor in the land’, and the ‘outstanding radio interviewer of the past decade’, has agreed to moderate what is set to be one of the most provocative and exciting shipping conferences for years.

Humphrys has been a journalist for more than half a century: foreign correspondent, television newsreader, radio presenter, political interviewer, newspaper columnist, author and presenter of BBC’s Mastermind.

The LISW Conference theme, Tomorrow’s Maritime World, will be debated by some of the most current and sought-after specialists from industry, shipping and government to produce one of the most insightful, informative and thought-provoking conferences ever.

The LISW17 conference will be followed on Thursday evening by the official LISW17 Gala Dinner, also to be held at the Grosvenor House Hotel, Park Lane, London.

BOOK YOUR PLACE AT THE LISW17 CONFERENCE

Thought leaders from the world of government, finance, international trade, shipowning and insurance as well as artificial intelligence innovation and technology will headline the speaker line-up at the flagship London International Shipping Week 2017 conference.

To view further details of all the events including programme information, target audience and registration options, please visit the links on the LISW17 Events Calendar.

For a fully searchable database of LISW17 Events, by day, organiser and category download the LISW17 App here: 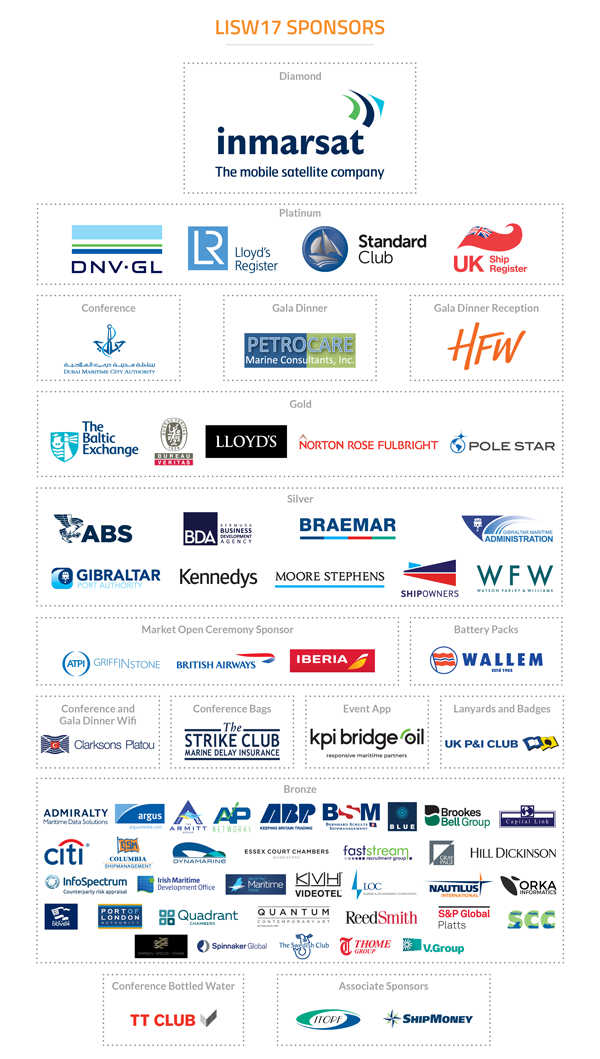 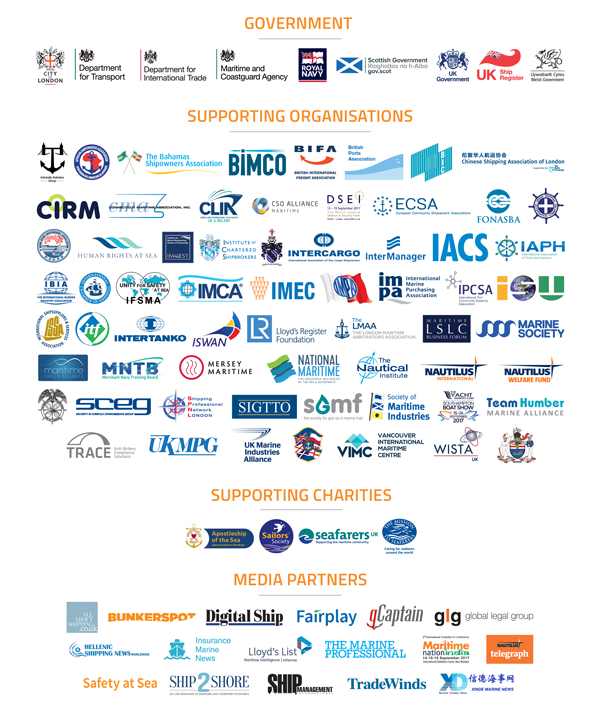 Britannia – Raising the Profile of Member Training and Loss Prevention