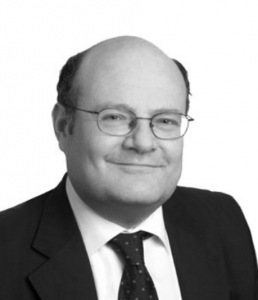 The UK’s withdrawal from the European Union will have a significant impact on commercial contracts between UK and EU businesses. UK businesses should now be looking at how best to ‘Brexit-proof’ their contracts. We are seeing an increasing demand for advice in this area

There is still uncertainty around the eventual post-Brexit landscape, and this is likely to continue for some time. How then should businesses proceed? This briefing looks at likely issues in current and future contracts, and offers guidance on how best to address them.

Brexit is most likely to affect commercial contracts in the following ways: 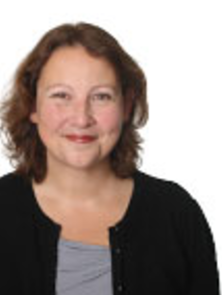 1. Performance – whether actual ability to perform under the contract, or making performance less desirable

Given the levels of uncertainty around the post-Brexit landscape, doing nothing is really not an option, as parties may be forced to terminate, or carry out their obligations in the face of unanticipated events that render the contract commercially unattractive, leading to claims for breach of contract, or termination for default. Businesses should be reviewing current contracts and future proofing those being negotiated – we recommend consideration is given to:

Our full range of Brexit resources can be found on our dedicated Brexit webpage.