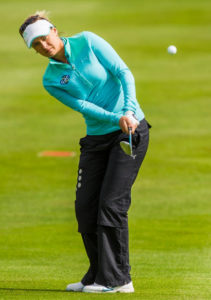 The 24-year-olds act as GAC’s brand ambassador wearing the corporate logo at tournaments, and attending company events like golfing clinics for staff and customers.

Nicole, from Denmark, was first sponsored by GAC in 2016, after being named the Ladies European Tour Players’ Player of the Year for 2015. She lived up to that early promise, and last year she finished the Canadian Pacific Women’s Open (LPGA) in third place. 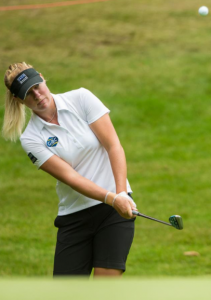 Stuart Bowie, GAC’s Group Vice President – Commercial, says: “Both players show great promise and have proved to be excellent ambassadors for our brand. We look forward to great things from them both.”