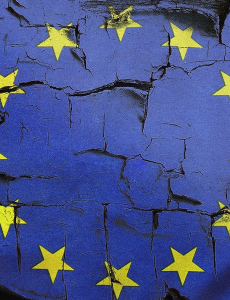 When examining the potential fallout from the two greatest risks facing European markets, a no-deal UK exit from the European Union and possible Italian contagion, the impact on EU supply chains and cross-border banking exposures is especially important to consider.

The EU regions that would be most impacted by a no-deal Brexit are richer and have lower unemployment rates, including southern Germany and the Netherlands.

Such regions stand in contrast to Italy and Spain, which are less exposed to the UK through supply chains.

Meeting: The efficacy of macroprudential policies 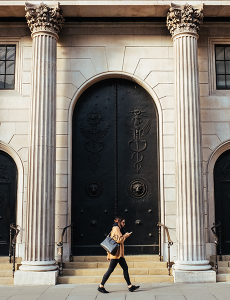 OMFIF organises a roundtable discussion with Donald Kohn, member of the Financial Policy Committee at the Bank of England and former vice-chairman of the Federal Reserve (2006-10).

Topics of discussion will focus on macroprudential policies and their efficacy in monitoring risks and vulnerabilities in the financial system, and the implications of the structural transformation of the world economy for central banks.