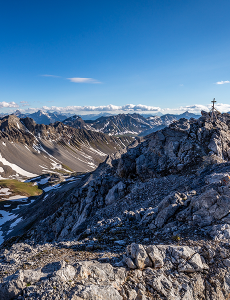 By Danae Kyriakopoulou in Davos

As 1,500 private jets flew into Davos to talk about climate change, the Central Banks’ and Supervisors’ Network for Greening the Financial System was holding its latest steering committee meeting in Mexico.

The network believes climate change not only threatens the environment; it also jeopardises the world’s financial system. Self-described as a ‘coalition of the willing’, in only a year it has grown from just eight founding members to 24.

These include central banks from Africa, Asia Pacific, Europe and Central America. 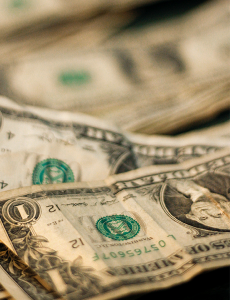 Simon Derrick, chief currency strategist at BNY Mellon, speaks with Ben Robinson, OMFIF deputy head of research. They discuss the outlook for hard currencies in 2019 and beyond, as well as market trends and political and economic factors affecting the foreign exchange market.

Listen to the recording, or search for it on your smartphone’s podcast app.