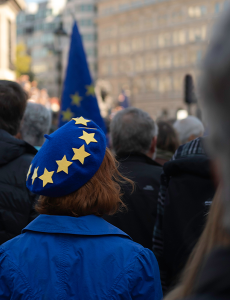 By Marcello Minenna in Rome

Euro area reform is proceeding at a snail’s pace. The May European elections exposed a politically fragmented EU. The underlying picture is worsened by Britain’s impending departure, possibly on very fractious terms. The decisions to bring Christine Lagarde and Ursula von der Leyen to the helms of the European Central Bank and the European Commission underline the EU’s ambitions for a fresh start. The time is ripe to enact a radical proposal that would make genuine risk-sharing in economic and monetary union politically acceptable. 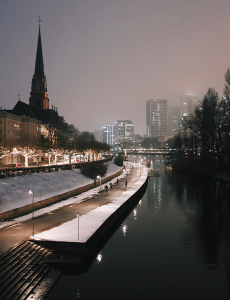 The DZ BANK-OMFIF international capital markets conference will bring together leading policy-makers, financial experts and industry representatives to discuss political and macroeconomic developments in Europe and beyond. The meeting will cover key challenges for capital markets, the future of regulation and the impact on the financial sector of climate change, trade wars and digitalisation.