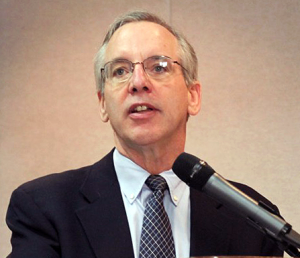 There is no question that a former top Federal Reserve official stole the monetary policy show recently as William Dudley, longtime New York Fed chief, urged the Fed to block the re-election of President Donald Trump. He said in a late August op-ed that the Fed should stop playing Trump’s game of cutting interest rates as the president ratchets up tariffs. But Dudley’s willingness to risk letting the economy tank just to force Trump’s hand also had the effect of undermining current Fed officials who are resisting further rate cuts for economic reasons. 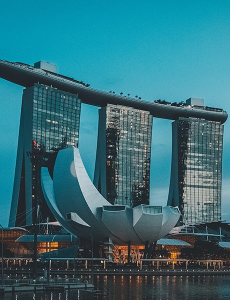 OMFIF and the Institute of Banking and Finance in Singapore convene a workshop to discuss the impact of major macroeconomic developments and rapid advances in digital technology on workforces in financial institutions. Participants will also look at how businesses can promote diversity and inclusion.

The BDI down at 2,422 amid Planet Ocean’s perplexed geopolitics with LISW2019 best ever start!