Will history repeat itself? Callum MacPherson, Investec’s Head of Commodities comments on the upcoming OPEC meeting 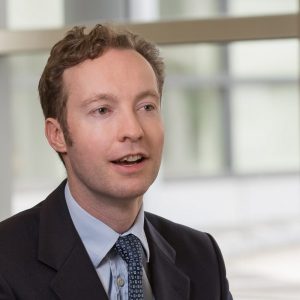 Will history repeat itself? Callum MacPherson, Investec’s Head of Commodities comments on the upcoming OPEC meeting

“Over the last half of this year, the oil market has provided little cheer for the bulls. Even the attack on Saudi Arabia which caused the largest ever supply disruption in history, had only a fleeting effect and since seems to have been forgotten. Despite being a closely-watched market, speculators have not been taking large positions either bullish or bearish – in fact, they haven’t shown much interest, so oil has lagged recent moves higher in equities.

Against this backdrop, the outlook for oil is prone to disappointment as we head into the next OPEC meeting on December 5th, threatening a return to lows of 55 $/b per barrel witnessed in recent months, or possibly even lower. Thinking back to this time last year, OPEC’s larger-than-expected cut did not excite the market and Brent touched 50 $/b not long after the meeting. Therefore, it may well be that history will repeat itself.”