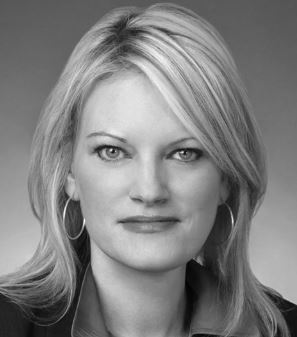 At a Glance…
The overturning by a federal court of an OFAC penalty imposed after a large oil and gas company entered into contracts signed by a blocked person addresses important questions about U.S. sanctions regulations.

Introduction
One of the world’s largest publicly-traded oil and gas companies (OilCo) achieved a New Year’s Eve victory in a sanctions-related dispute to close out a decade marked by increased attention by the energy industry to regulatory concerns.

On December 31, 2019, a federal court (the Court) in Texas vacated the $2 million penalty imposed by the U.S. Treasury Department’s Office of Foreign Assets Control (OFAC) for violating the Ukraine-related Sanctions Regulations (the Regulations) after finding that the penalty violated the Fifth Amendment’s due process clause. Below we discuss OFAC’s enforcement action and the Court’s opinion on OilCo’s lawsuit.

3rd Circuit Deals US Government a Blow in...

Deltamarin blog: How long will your ships be...

Am I subject to the FCPA, UK Bribery...