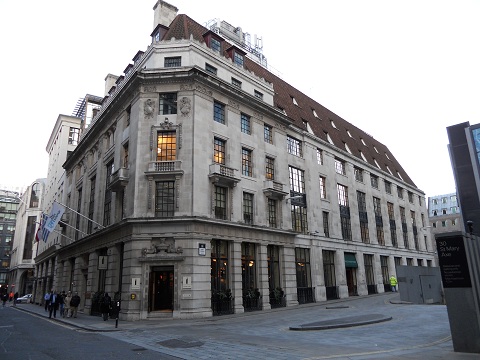 He payed tribute to the seafarers who not only have to fight the elements on a daily basis, but also watch out for piracy,  adding also how careful they are with the demanding loadng and discharging operations and the ever increasing bureaucratic workload particularly when the ships enter ports! He also mentioned that one can hope that the Greek Administrtion realizes the importance of Shipping and support same on the natioal and international levels. 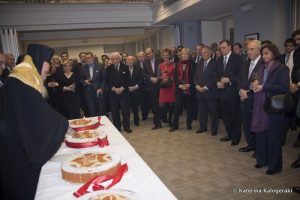 Three lucky punters, the official photographer Katerina Kalogeraki – what a shot…, Andreas Bisbas from Tsakos’ London office and Peter Spendlove from the West of England P and I Club, won the three sovereigns… 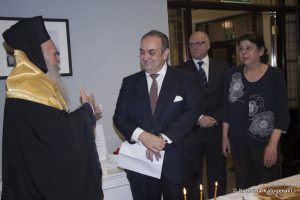 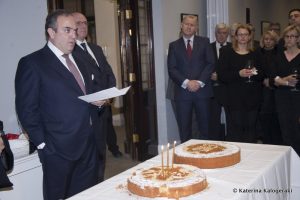 As the next day was the Archbishop’s Nameday, all members and guests wished him many happy returns, with good health and always to officiate this and other events.