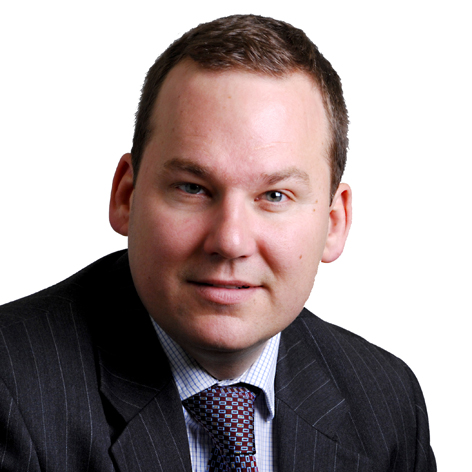 The Hong Kong Securities and Futures Commission (SFC) has concluded a public consultation by recommending that the current law be amended. The intention is to make it clear, amongst other things, that sponsors are liable for untrue statements published in prospectuses. This recommendation forms part of the new rules for sponsors which will apply from 1 October 2013.

On 12 December 2012, the SFC published its Consultation Conclusions on the regulation of IPO sponsors, which followed on from a consultation paper issued on 9 May 2012 (the Consultation). In the Consultation, the SFC stated its concern with how sponsor work was suffering from a fall in expected standards. It cited unnamed examples of apparent lack of rigour undertaking pre-listing due diligence and low responsiveness to issues arising with listing documents.

The SFC’s suggested solution has been to define the expected quality of work of sponsors explicitly, in statutory and non-statutory form. It has proposed new regulations, including the introduction of a minimum formal appointment period for sponsors and the obligation to detail sponsors’ fees in terms of engagement. These regulations will enter into force on 1 October 2013 (A detailed list of the new regulations which will be implemented on 1 October 2013 is available on the SFC website at: http://www.sfc.hk/edistributionWeb/gateway/EN/consultation/conclusion?refNo=12CP1).

Arguably, the SFC’s most controversial proposal – and the focus of this Briefing – relates to sponsors’ prospectus liability. The law is clear that, subject to the available defences, civil liability for untrue statements will broadly attach to:  1 The directors and prospective directors of the issuer.  2 Promoters of the issuer.  3 Those who have authorised the issue of the prospectus (Section 40 Cap 32 Companies Ordinance (CO)).   Criminal liability will furthermore, subject to the available defences, attach to any person who authorised the issue, circulation or distribution of the prospectus (Sections 40A and 342F CO. A person is liable for a fine of up to HK$700, 000 and imprisonment of up to three years for conviction on indictment, or a fine of HK$150, 000 and imprisonment of up to 12 months upon summary conviction).   Nevertheless, it is neither clear nor universally accepted that sponsors fall under any of these categories. An absence of case law has further clouded this question. The Consultation therefore proposed that the relevant statutory provisions be amended to put the issue beyond doubt: that sponsor firms have civil and criminal liability for untrue statements made in prospectuses.

Results of the Consultation

Perhaps not surprisingly, the largest group reported to respond favourably to the Consultation was buy-side investors. They seek greater comfort that sponsors are ensuring high market quality when companies list on the Hong Kong Stock Exchange.

On the other hand, sponsor firms were keen to highlight that other provisions exist granting remedies for prospectus failures (E.g. Sections 107, 108, 277 and 298 Cap 571 Securities and Futures Ordinance). Sponsors were also of the view that they would effectively have to guarantee that prospectuses contain only truthful information, and that this burden would be unreasonably onerous.

Despite this resistance, the SFC has decided to press ahead with its proposals. It has responded to sponsors’ objections by reminding them of their non-statutory obligation to act in the best interests of market integrity (General Principle 1, Code of Conduct for Persons Licensed by or Registered with the Securities and Futures Commission). 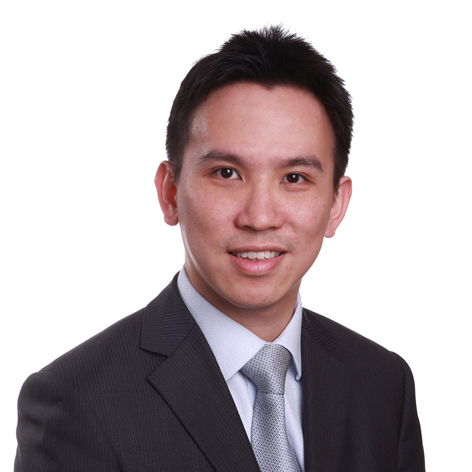 The SFC’s recommendations are moderated somewhat by two stated assurances to sponsors.

The SFC recognises that the current regime therefore imposes criminal liability for what is, in effect, negligence; noticeably more onerous than the rules in similar markets. In response, it has recommended that these provisions be amended to shift the burden of proof to the prosecution, that is, of having to prove:

1 That a person knew that, or was reckless as to, whether a statement in the prospectus was untrue.

2 The untrue statement was materially adverse from an investor’s perspective.

This proposed amendment would also bring the burden of proof in line with other offences under the Securities and Futures Ordinance.

The SFC further reassured respondents to the Consultation that criminal liability would in general apply directly to a sponsor firm. Individuals at sponsor firms would only attract liability where evidence shows that they had colluded in the making of the untrue statement, or where a director or other officer had participated in or consented to the commission of the offence.

It is understandable that, in the context of the tough global market for public listings, the SFC is eager to portray the Hong Kong Stock Exchange as a quality environment for investment. On the basis of those views canvassed by the Consultation, investors appear to welcome clarification on the law as to prospectus liability.

The SFC does not have the power to directly amend statute – it will have to recommend its amendments to the Hong Kong government. As a result, whilst the other policy elements contained in the Consultation Conclusions, as mentioned above, will take effect as of 1 October 2013, the liability recommendations will likely take longer to implement. HFW will continue to monitor the situation.