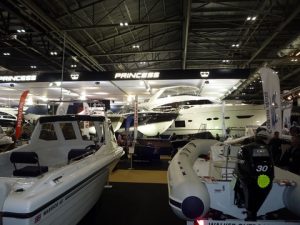 With over 400 exhibitors and nearly 89, 000 visitors at the ExCel Centre, the 2014 London Boat Show, Europe’s first boat show of the year, was a resounding success.

Visitors to the Show had plenty of demonstrations and workshops to try their hand at – from tying knots to learning the basics of Sea Survival. 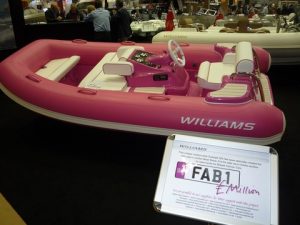 Young people taking part in these water activities, may be future participants in the Venture Cup? The Venture Cup is the longest and toughest powerboat race in the World. It starts in Greenwich, London and runs for 2, 750 miles over 15 days, to the finish line at the Yacht Club de Monaco.  This year’s race starts on 7th June, with 30 of the World’s greatest powerboats with crews representing more than 12 nations. If you are more of a landlubber, you can follow the race via Twitter!

On a further philanthropic note, The London Boat Show 2014 chose The Andrew Simpson Sailing Foundation as its official charity. 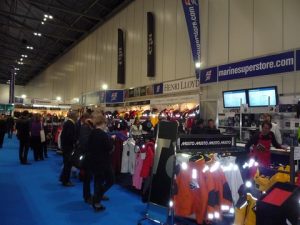 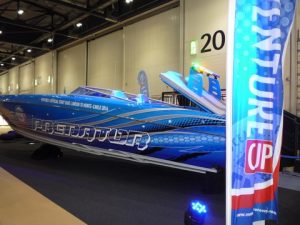 The Foundation looks to support deserving children and young people from their first experiences on the water through a mentoring programme with some of the world’s best sailors. Through sailing experiences the charity will help to develop their life skills and, importantly, it will help the children into employment in the sailing community through apprenticeships with partners including sail makers, boat builders and other marine companies. 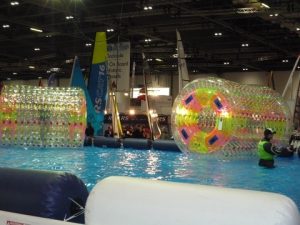 The Show had something for everyone, although some of us need to save up our pennies for the fabulous boats on display!