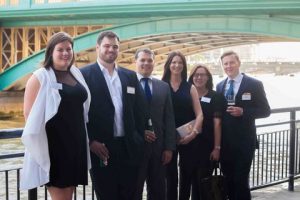 London’s shipping community proved that a little transport disruption was no challenge, as one of the industry’s leading professional networking groups, the Shipping Professional Network London (SPNL) met last week for the AGM and the now traditional Annual Summer Drinks party.

Around 90 young shipping professionals, representing every sector of the industry, gathered despite the tube strike that caused transport chaos across the capital. London’s Little Ship Club on the banks of the River Thames provided an elegant backdrop to this year’s event, kindly sponsored by Maples and Calder. 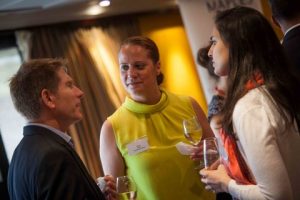 The new board was elected at the AGM, consisting of: 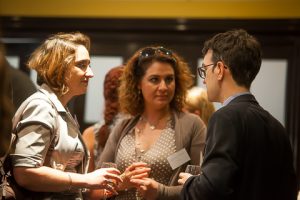 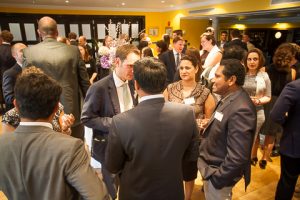 A group shot of SPNL’s event

Members were presented with the SPNL annual review as well as future events, with all interest being the event to be held at London International Shipping Week (LISW), which will include members from similar young shipping professionals networks from around the world (Hong Kong, Denmark, Mumbai, Hamburg) to be held on 8th September (registration has now opened, For more information check www.spnl.co.uk ).  There will be an opportunity to network, socialise and discuss the future of the global shipping industry whilst showcasing the next generation in shipping.

Claudio  “SPNL is an integral part of London’s shipping community, having wide support with industry backing from the UK Chamber of Shipping. The Summer Drinks was an opportunity to toast another successful year with SPNL and look ahead to support the industry’s next milestone, where we are very proud to once again be supporting LISW.”