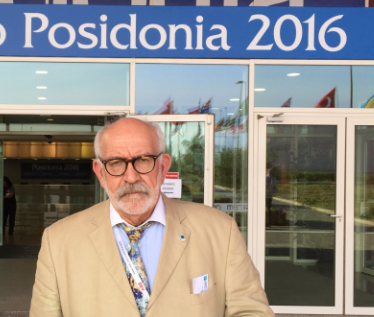 The Panmaxes  and its respective BPI remained the same at 543 but down seven points since last week’s 550 points!

So all in all a downwards market, and unsustainable market!

Dangers too for the wets…

The WTI remained the same close to US$ 49, despite a visit above the US50 mark.

Geopolitics as ever going worse – see an update later on… BREXIT and now GREXIT too on the cards, unless. The Mighty Continent in tatters! Let’s see what Hillary Clinton can do!

Not to forget the MIGRANTS, the number one issue with rumours of prostitution n Greece (Athens) – we are double checking the evidence, but there is no smoke without fire…!

Posidonia was the best ever from all aspects!

Have a nice weekend and remember that Greece will ALWAYS Rule the Waves!