Greek Odyssey far from over

Commentary: Greeak Odyssey far from over 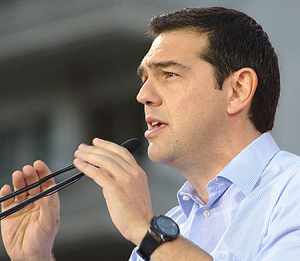 By Danae Kyriakopoulou in Athens

Greece’s exit from the third bail-out this week was celebrated by Greek politicians and their counterparts in the rest of Europe alike. Speaking from Ithaca on Tuesday, Greek Prime Minister Alexis Tsipras hailed ‘the end of a modern-day Odyssey’. The reality, however, is more complicated. Yes, Greece has returned to growth: output expanded by 1.4% in 2017 and is expected to grow at a pace of around 2% this year. But, for a country that has lost more than one-quarter of its GDP during an almost decade-long recession, this is far from enough.

The lecture will cover developments in the US economy, monetary policy changes and macroeconomic trends.