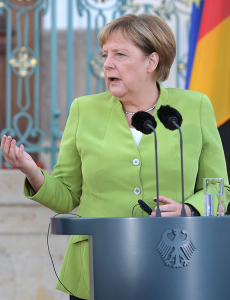 Strains in Chancellor Angela Merkel’s three-party coalition, which appear to have died down during the summer, seem ready to flare again. This will significantly influence German policy-making in fields ranging from budgetary policy to reforming EMU. A major factor contributing to Berlin coalition tension between Merkel’s Christian Democrats, their Bavarian Christian Social Union allies and the Social Democrats is the Bavarian state election on 14 October, one of the most important provincial German polls since unification in 1990.