The Journey of Light into the Dark 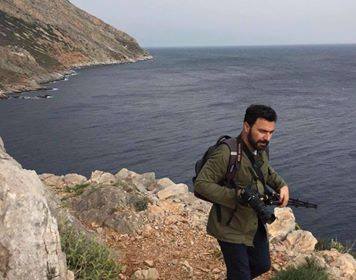 The series ‘’The Journey of Light into the Dark’’ of Elias Tsigounis, is a finalist at the international art competition: IT’S ART CALL 2018.

The Greek photographer Elias Tsigounis and ten more artists have been selected by The Cult House to exhibit at After Nyne Gallery in the third Edition of IT’S ART CALL. 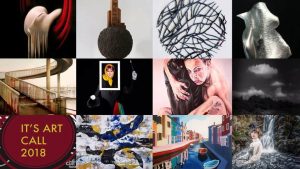 “Elias Tsigounis’ photographs emit dynamism and charm. A picture that the eye cannot normally perceive is achieved and a magnificent form appears. The silence of photographic capture is transformed into stories. As we observe the journey of light into the dark we feel the contemplation of emotions, emerging concepts, time continuity, and the intensity of the moment.”

The Cult House is a creative group connecting people in various creative disciplines (arts, craft, design, writing, music and performance) with commercial and social events. On its third Edition of IT’S ART CALL international, the art works are presented at the After Nyne Gallery a Contemporary Art space in London. 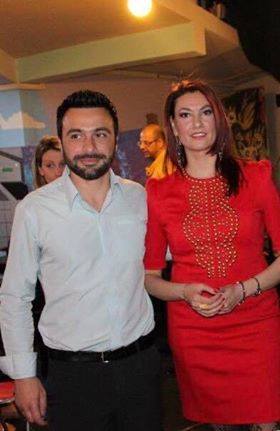 Opening times:
Thursday – Tuesday from 10am to 6pm 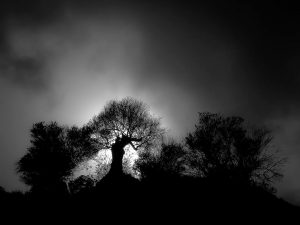 His images work as a means of acquaintance with places and with people. Every photograph stimulates the fantasy, the senses, and feelings, especially their shape- formed abilities.

In Athens, Elias had had his first solo exhibition curated by Mariah Georgoussis, Dr. Art Historian, in 2013. At the same year he participated in Athens Fringe Festival. 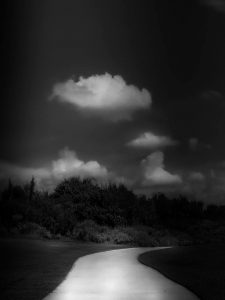 In London, he published the book (with an introductory text by Dr. Mariah Georgoussis): Phuket Vegetarian Festival in 2016, a collection of his documentary images regarding a ritual which is taking place in South Thailand and his article published in a Greek national newspaper in 2009. He also participated at London photo Festival in 2016 and in New Artists Fair 2018.

His work can be found in London, Athens, Milan and Bologna.

December lectures in the Friends room at London’s...